After 6 months of hard work, Red Sounds proudly presents an even more powerful vocal manipulation tool  – Vox Engine 3. The second generation of Vox Engine was a  breakthrough, but it’s time to raise the bar once again.

There are more than enough sounds to choose from.

Scroll throw 153 carefully shaped presets and you will definitely find gems for your next project.

But if this is not enough, make your own vocal chops and edit them easily with new Vox Engine 3 GUI.

How this library was made:

New 3D GUI with intuitive controls was made. 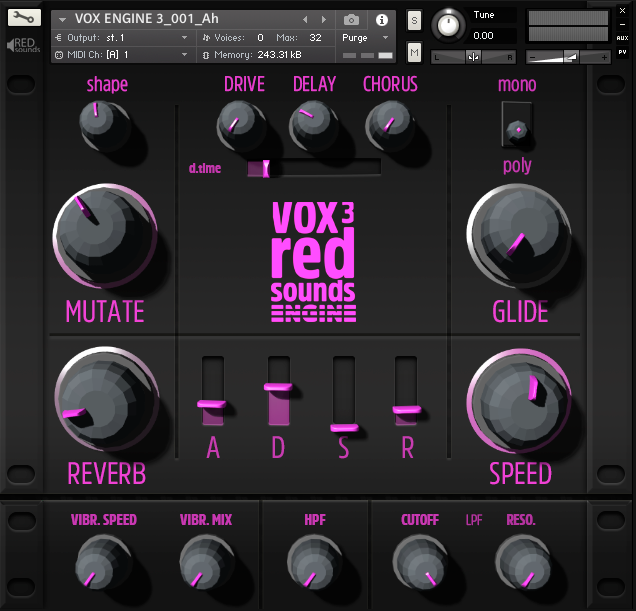 All instructions and power tips are described in the manual.

To make this deal even more exciting we are offering

**CPU heavy! Can cause pops or clicks on weaker machines (because of time machine HQ mode).** 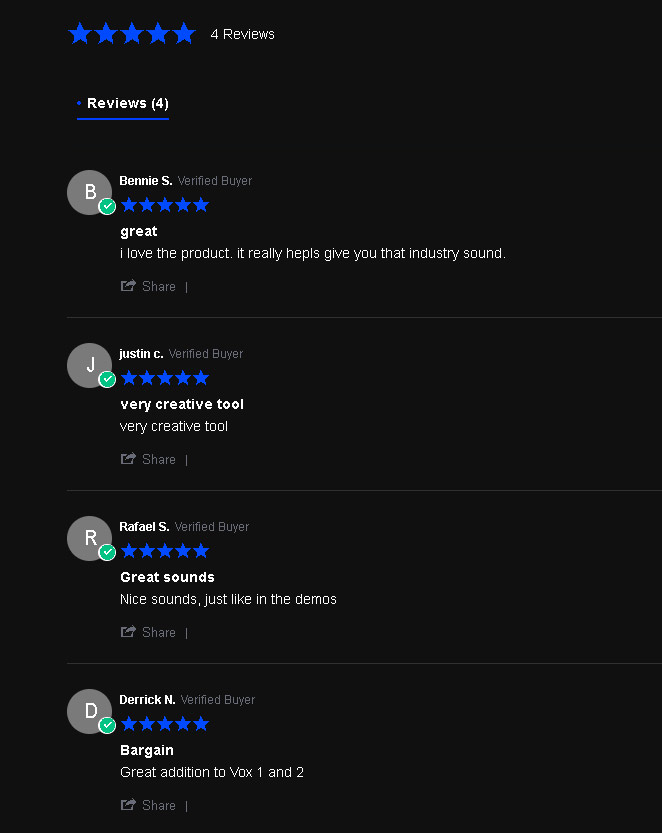 All of our products feature a 30 Day Money Back Guarantee, because we are confident in our sounds. But, if, you are not satisfied for any reason, you’ll be refunded.